2020-05-05 17:30: Driving consumption of 9.5 billion yuan and fully implementing the travel reservation system is the biggest feature of this May 1 Shanghai cultural and tourism industry. On May 5, the Shanghai Municipal Bureau of Culture and Tourism released the “May 1” Holiday City Culture and Tourism Holiday Market Situation Report. The total number of people received was 7.07 million, driving consumption of 9.5 billion yuan.

The Bund is still the most “fire” 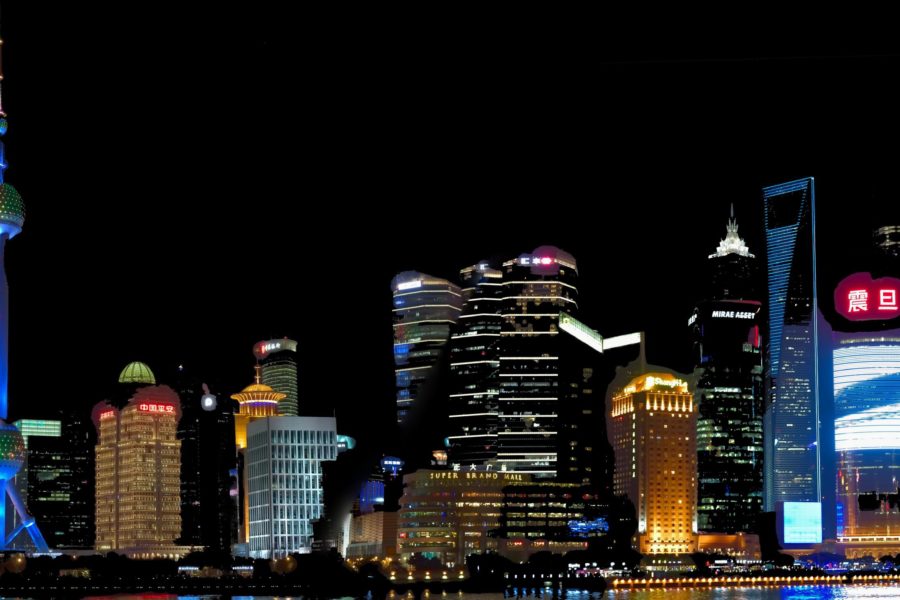 During the May Day holiday, the average occupancy rate of 332 country houses (including farmhouses) was 81%.

The city’s art museums open to the outside world received a total of 36,600 visitors during May Day.

The city’s museums open to the outside world received a total of 96,800 visitors during the May Day.

No major tourism safety accidents or mass complaints were received during the holidays.

The Shanghai Municipal Bureau of Culture and Tourism revealed that during the May Day holiday, Shanghai has played an important role in the smart tourism management model relying on informatization and big data.

Play the role of big data platform. Relying on the city’s tourism information management and publishing platform, online monitoring of 86 open A-level scenic spots and 10 key cultural places in the city is carried out, and instantaneous passenger flow data and entrance video information are retrieved in real time. When the passenger traffic of the scenic venues is close to the set threshold (the maximum load capacity is 30%), an early warning is issued to the responsible body immediately, requiring them to take immediate measures to guide the tourists, achieving early detection, early warning, and early disposal, effectively avoiding passenger flow aggregation. 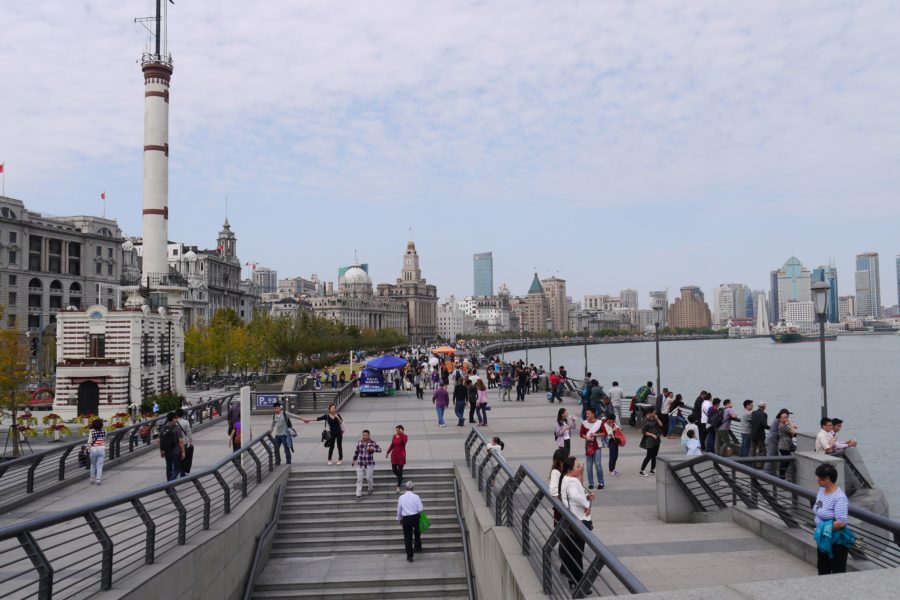 Effectively strengthen on-site management and control. Supervise and guide the city’s A-level scenic spots to effectively implement the “five 100%” epidemic prevention and control measures of temperature measurement, code inspection, wearing masks, personnel flow limitation, and appointment registration; highlight the link of the park, implement the inspection gate forward, and open the inspection entrance 1. Set up barriers to enter the park, set up waiting signs for tourists and other measures to guide visitors to enter the park at intervals and enter the park in an orderly manner; at entrances and exits, key visit points, narrow roads, etc., take tips, increase personnel, etc. to strengthen on-site diversion. For example, when scenic spots such as the Oriental Green Boat and the International Fashion Center enter the park in the morning, additional inspection entrances are adopted to guide the flow of passengers into the park in an orderly and rapid manner, avoiding crowding and gathering.

You must be logged in to submit a review.